In August 2014 I worked for an organization, which called itself to be spiritual. Though there was no freedom given to the volunteer and no flexibility in the heart and brain of the responsible people of the organization and thus no real unconditional love for the locals and volunteers who supported the project.

The organization has the goal to plant trees for the local people in Kenya in a semi-arid area, which bear edible fruits, leaves or roots. Though the planting procedure was very inefficient and complicated, which means that a group of about 8 people could only plant about 16 trees in one day. In addition the organization wanted only to plant indigenous trees, which means that actually only kind of wild trees are planted, which often bear small or unpopular fruits or trees, which the locals can only use the leaves, but the local people asked for the real fruit trees, like mango tree, papaya tree and avocado tree, which all can grow in this area, as a female student told me, because she has these trees around her school.

As I brought many seeds for growing herbs, flowers, vegetables and berries on the camp I asked the project director where I could plant them, but he was too complicated and said that now he doesn't have time to search for a spot and before he can allow planting anything they first need to do research on any seed which I would like to be planted, so in the end it was not possible for me to plant any of my seeds, although the camp had an area of about 10 hectares with lots of empty space, where nothing was growing so far.

Moreover, there were strict and kind of fanatical rules at the organization, which took away any freedom and the free flow of love of the camp community. So there was only vegan food allowed, which means that chocolate, honey and milk were prohibited. Furthermore, coffee, tea, spicy food and processed food were forbidden. Of course there was as well no meat, cigarettes, alcohol or other drugs allowed, which was not a problem to me as I am vegetarian, non-smoker and I don't take drugs anyway, but of course, there were non-vegetarian and people who smoked secretly at the camp as well.

Furthermore, the volunteer was not allowed to leave the camp after work without telling the responsible of the project and if you went for a walk in nature you had to make sure to have reception of phone regularly, that they can contact you. So any longer walk in nature was difficult because then there would often be no reception of the mobile phone.

There were even more rules like only communication in English allowed at the camp or playing only non-competitive games. Although part of these rules, like eating vegetarian food and not taking alcohol and other drugs make spiritual sense if the people do it on there own decision and because of spiritual love and responsibility for the health. However, the problem was that there was no freedom given to the people, which resulted in lots of frustration and tension between the people at the project. So people often travelled to the next town on Sunday to have some chocolate, coffee or whatever they missed on the camp.

So, in the end, we called it to be a prison camp, because of no freedom and love but hard digging work. This resulted in my decision to leave the camp after only about 3 weeks and to go on a spiritual retreat concentrating on kriya yoga meditation, although I first planned to work at the organization for 6 months or even longer. 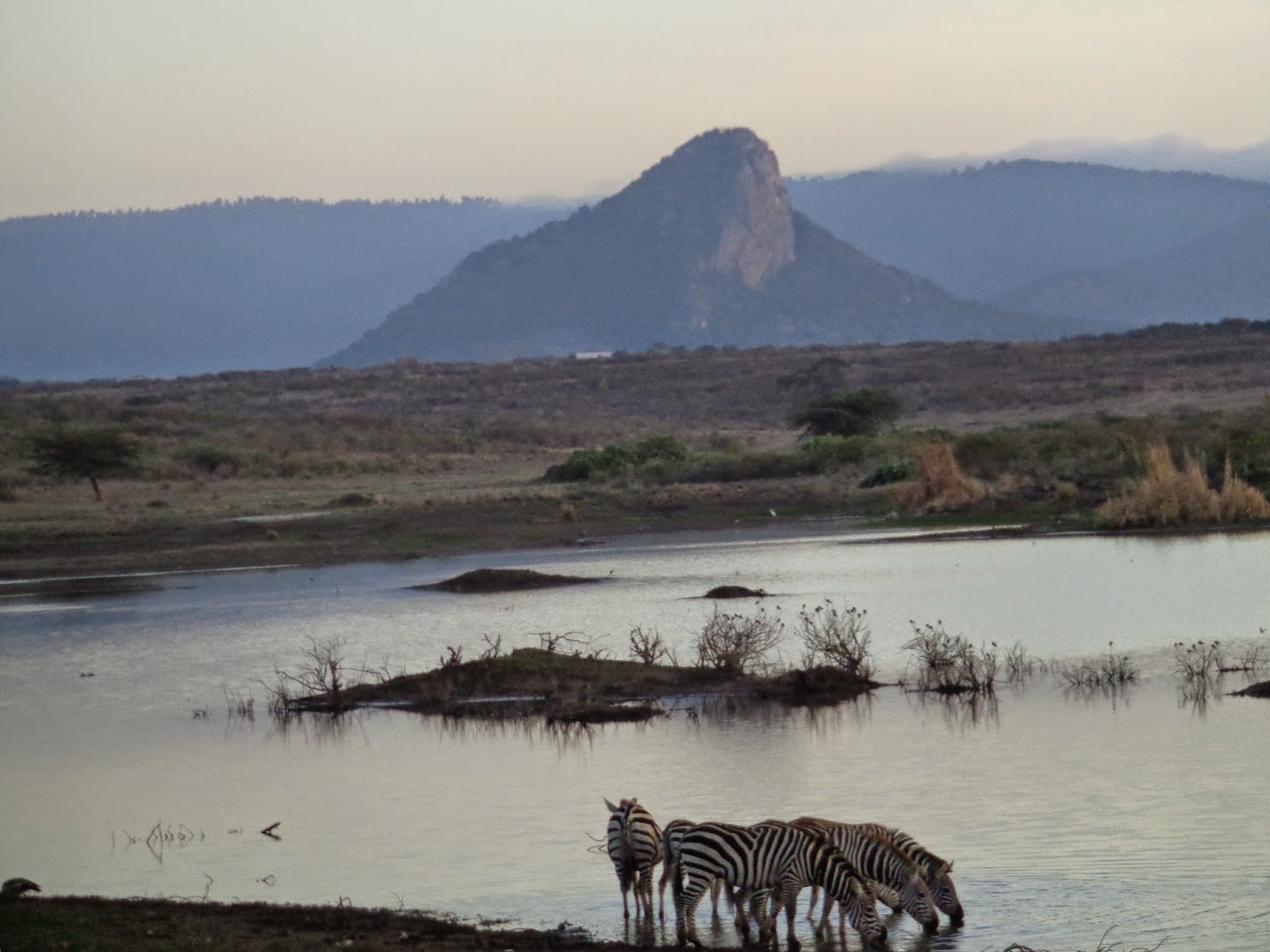 Of course, I had some good experiences there as well, as meeting the local people who were very humble and loving, being in peaceful nature, meeting wild animals and looking at the amazingly bright stars in the night in such a remote place without any towns close by.